Is it time to challenge the negative rhetoric about asylum seekers and migrants?

With Ukrainian refugees constituting the greatest migration numbers since World War II, is it time to challenge the often-polarised negative rhetoric that can accompany discussion of asylum seekers and migrants? Should we look instead at the economic benefits of migration to nations facing a demographic time-bomb on working generations; and inclusive ways of integration into communities that benefit Scotland, the UK and Europe? 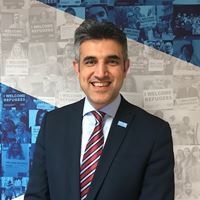 Dr Sabir Zazai OBE is CEO of the Scottish Refugee Council and was previously CEO of Coventry Refugee and Migrant Centre. Sabir arrived in the UK from Afghanistan in 1999, and his work draws from his own experiences and expertise in community integration and cohesion and refugee rights. He graduated from Coventry University with a Masters in Community Cohesion Management and was awarded an Honorary Doctorate from the University of Glasgow and the Lord Provost award for human rights. 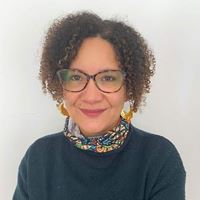 Dr Sarah Kyambi is Director of Migration Policy Scotland, a new independent think tank promoting a constructive approach to migration. She is an expert on UK immigration policy and has worked for think tanks in Brussels, London and Edinburgh. She holds a PhD in Law and Social Theory from Birkbeck College, University of London. 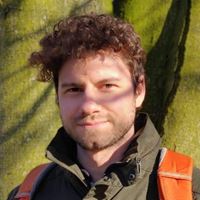 Dr Dan Fisher is a geographer with an interest in borders, asylum law and refugee integration. He is currently working on a project titled: “Scotland's 'New Scots' Strategy: towards an international exemplar of best practice in refugee integration”, funded by the Asylum, Migration and Integration Fund (AMIF).

Book tickets for The Climate Crisis Hasn’t Gone Away now