The State of the UK Union

Given proposals for a Scottish independence referendum, the Brexit outcome, and the handling of the COVID-19 pandemic by each UK country, the pressure on the devolution settlement has arguably never been greater. 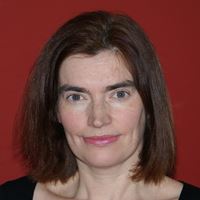 Nicola McEwen is Professor of Territorial Politics at the University of Edinburgh and Fellow of the Royal Society of Edinburgh. She is a Fellow and was founding Co-Director of the Centre on Constitutional Change, based at the University of Edinburgh. She currently holds a Senior Research Fellowship with the UK in a Changing Europe, an initiative supported by the Economic and Social Research Council to examine Brexit and its consequences. Nicola’s recent research explores the impact of Brexit on devolution, relations between the UK and devolved governments, and the future of the Union, including the politics of independence. 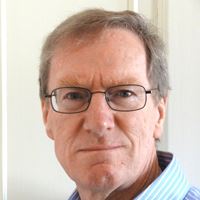 Michael Keating is Professor of Politics at the University of Aberdeen, part-time Professor at the University of Edinburgh and Director of the ESRC Centre on Constitutional Change. He has taught in several universities including Strathclyde, Western Ontario and the European University Institute and is a Fellow of the British Academy, the Royal Society of Edinburgh, and the Academy of Social Sciences. Professor Keating is the author or editor of many books on Scottish politics, European politics, nationalism, and regionalism. 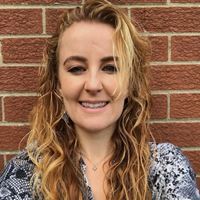 Dr Lisa Claire Whitten is a research fellow on the ESRC-funded project ‘Governance for ‘a place between’: the multi-levelled dynamics of implementing the Protocol on Ireland / Northern Ireland’ based at Queen’s University, Belfast. Her doctoral dissertation was on the constitutional implications of Brexit for Northern Ireland. Prior to her PhD, Lisa Claire held a variety of posts in the political and public sector including working for the Office of the Northern Ireland Executive in Brussels and for a Member of the UK Parliament in Westminster.

Do You Trust Politicians?

Book tickets for Do You Trust Politicians? now

Lemn Sissay OBE – My Name is Why

Join Lemn Sissay OBE, one of the nation’s best-loved poets, playwright and BAFTA-nominated broadcaster to discuss his number 1 best-selling memoir, My Name Is Why

Book tickets for Lemn Sissay OBE – My Name is Why now