Information and disinformation: Controlling the narrative as a tactic of war – and peace

It is often said that the first casualty in war is truth.

It is often said that the first casualty in war is truth. In Ukraine, competing narratives of the current conflict play out on social media throughout the world. With this comes a greater international awareness of the impacts of the war than ever before.

What does the Ukrainian Government’s approach tell us about the way we share information? What can we learn from conflicts in history, such as the invasion of Tibet? And what implications do these have for our democratic future?

This event will consider the use of information and disinformation in armed conflict, as well as the role of citizen journalism and digital communication in our world today. 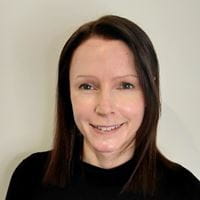 Dr Joanna Szostek is a lecturer in political communication at the University of Glasgow. She is also an associate fellow of the Russia and Eurasia Programme at Chatham House, The Royal Institute of International Affairs. 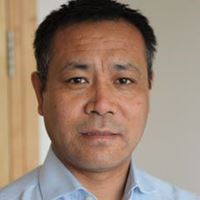 Dr Tsering Topgyal, is a lecturer in International Relations at the University of Birmingham. He is a political scientist with research interest in Chinese politics and foreign policy and Asia-Pacific affairs with attention to security and ethno-nationalism. Dr Topgyal’s latest book is China and Tibet: The Perils of Insecurity. 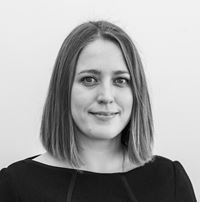 Olga Robinson is assistant editor at BBC Monitoring, which reports and analyses news from media around the world. An experienced Russian media analyst, she specialises in information manipulation and disinformation techniques. A native Russian speaker, Olga has most recently been covering the war in Ukraine. 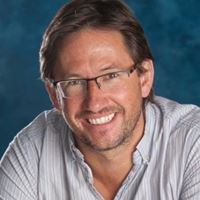 How do we ensure that millions of women in the future do not retire with a fraction of men’s pensionable savings?

Disability and the future of work

What is the working future for Scotland's disabled people?

Book tickets for Disability and the future of work now