In partnership with the University of Aberdeen.

Chair: Zara Mohammed is a human rights lawyer and Secretary General of the Muslim Council of Britain 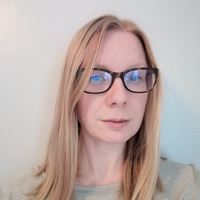 Emma Congreve is Deputy Director at the Fraser of Allander Institute at the University of Strathclyde where she leads the Institute’s work on poverty, inequality, and inclusive growth. Emma previously held roles as a senior economist at the Joseph Rowntree Foundation and as an economic adviser within the Scottish Government. Her area of expertise is economic policy relating to low-income households. 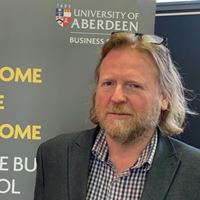 Professor John Skåtun is the current Head of Economics at the Business School at the University of Aberdeen. John specialises in models of the labour market and though primarily a micro-theorist, his work has a strong policy focus. He has, with co-authors, published empirical articles on issues within labour economics. He was also Managing Editor of the Scottish Journal of Political Economy. 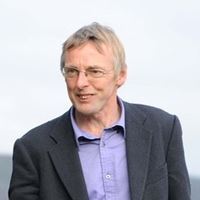 Pete Ritchie is Executive Director with Nourish Scotland, a charity focussing on food policy and practice, working for a fair, healthy and sustainable food system that values nature and people. Pete has a background in community development and social policy and runs Whitmuir Organics with his partner.

Book tickets for Are the Strongmen of Politics Killing Democracy? now

Book tickets for Elect Her now